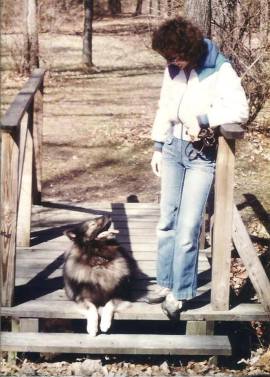 Edy was fortunate to purchase her first conformation puppy, a Keeshond, from Joanne Reed (Windrift Kennels). "JB" (Ch. Windrift's Icebreaker) finished his championship with four majors and a BOB over Group-winning Specials. Joanne Reed was an early mentor, and we owe much of our success and knowledge to her guidance. 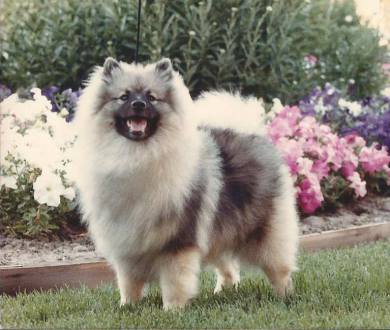 In 1999 we purchased a German shepherd who developed an extreme case of fear aggression.  Under the nurturing guidance of Edy's training, "Hanz" went on to become Forst Haus Hanz, C.D., earning his obedience title in the minimum three shows.  This success led to the opening of Goin' to the Dogs, a private, in-home dog behavior consulting service.  For more information on this service, please email us.

In 2004 we purchased our first show beagle as a Juniors dog for our daughter and fell in love with a breed.  This beagle was Vistek Steamroller, bred by Steve and Vicki Keller. Edy showed "Chip" occasionally in the breed ring, and eventually he retired to live the life of a pampered pet. We then purchased another beagle from the Kellers (Mercy) who went on to become Ch. Vistek Gift of Mercy and the foundation and start of our breeding program.  The rest, as they say, is history! 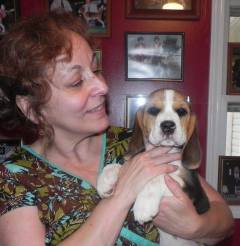 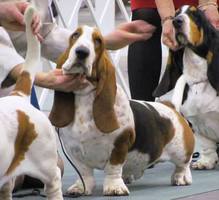 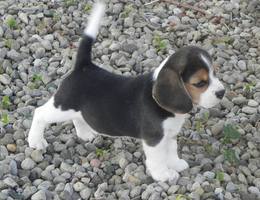